NOlympics: What Yes Calgary 2026 Got Wrong

As was the case in many Calgary offices, ours got a serious case of Olympic plebiscite fever. It was the talk of the kitchen table, with many a conversation about the benefits, drawbacks, but most notably, the tone-deafness of the Yes advertising campaign which failed to help No voters move their position — at all.

In the wake of the relatively close vote, and today’s move by City Council to shut down the bid, it’s time to consider where the Yes Calgary 2026 campaign got it wrong. The campaign was built on one premise only: Vote Yes. Everything from the campaign name to the tagline to the official hashtag chorused this single proposition. Vote Yes.

Sure, the website gave reasons why you should vote yes, including improving the city’s aging infrastructure and providing inspiration and opportunity to all athletes, but for the most part, Yes Calgary 2026 was less a persuasive campaign and more a directive for the voter who already wanted to bring the Olympic Games back to Calgary. It didn’t understand the very audience to whom it was really trying to convince: the 56.4% of No voters who would eventually make their way to the polls.

Every marketing campaign, whether for a product or plebiscite, needs to start with understanding your audience. Building personas is an exercise in clearly listening and empathizing with your customer. Only by solving a problem for a customer do you become a solution for them. Proper personas allow you to engage in respectful conversations and move the positioning from a reactive rant to a proactive approach that can move with peoples’ thoughts to create solutions together.

The “No” Voter Persona

We were curious about what the “No” Voter persona might look like, so we dug into the data.

WS Data Strategist Anup Patel identified two types of “No” voters. Group A are those that would have liked the Olympics, but voted no because of FUD (fear, uncertainty, doubt), and Group B, those who didn’t want the Olympics because of the event itself, and they didn’t want to deal with the crowds, the attention, the higher prices (and costs).

Group B votes were likely too fixed in their beliefs to be convinced otherwise, no matter the power of the marketing, messaging or tactics used. Group A probably represents a smaller number of “No” votes, but they could have been swayed.

Group A was looking for the right message to help them decide to vote “Yes” instead. They would have been responsive to much of the same marketing tactics employed by the “No” side. They looked at the Olympics as a great opportunity for the city, but they didn’t feel that it was the best idea for the city right now, a feeling driven by their own personal current situations, and the way the process and planning had been conducted so far.

Using fear, uncertainty and doubt is a common tactic in marketing, one employed well by the No campaign. But the Yes campaign could have used these emotions to their benefit as well, by asking “What does Calgary look like in 2026 without the Olympic games?” Using projections about the financial and infrastructure benefits to the city if we did successfully host, a picture of what might happen if we don’t could have helped the Group A “No” voter shift sides.

The digital approach of the Yes campaign had so much potential. Rather than optimizing to target conversations as personas are being populated in real time with more insights, it just reinforced the “do as I say” agenda. We had an opportunity to understand, listen and help solve some of the concerns of the no vote and establish ways to reconnect conversation rather than divide. But instead of really listening, the Yes campaign had a “shout it from the rooftops” agenda that played to the trappings of old-school advertising — just do what I say, you’ll like it — polarizing the no voters even further.

We, as marketers, can do better for this great city. Next time let’s really listen to our audiences and use the sophisticated, strategic tools we have available at hand. It’s time in Calgary to walk our talk. If we want to be viewed as a world leader we need to challenge one another to rise to our very best.

What did you think of the Yes Calgary 2026 campaign? Did it hit the mark? Tweet us at @simplyws and let us know your take on this campaign. 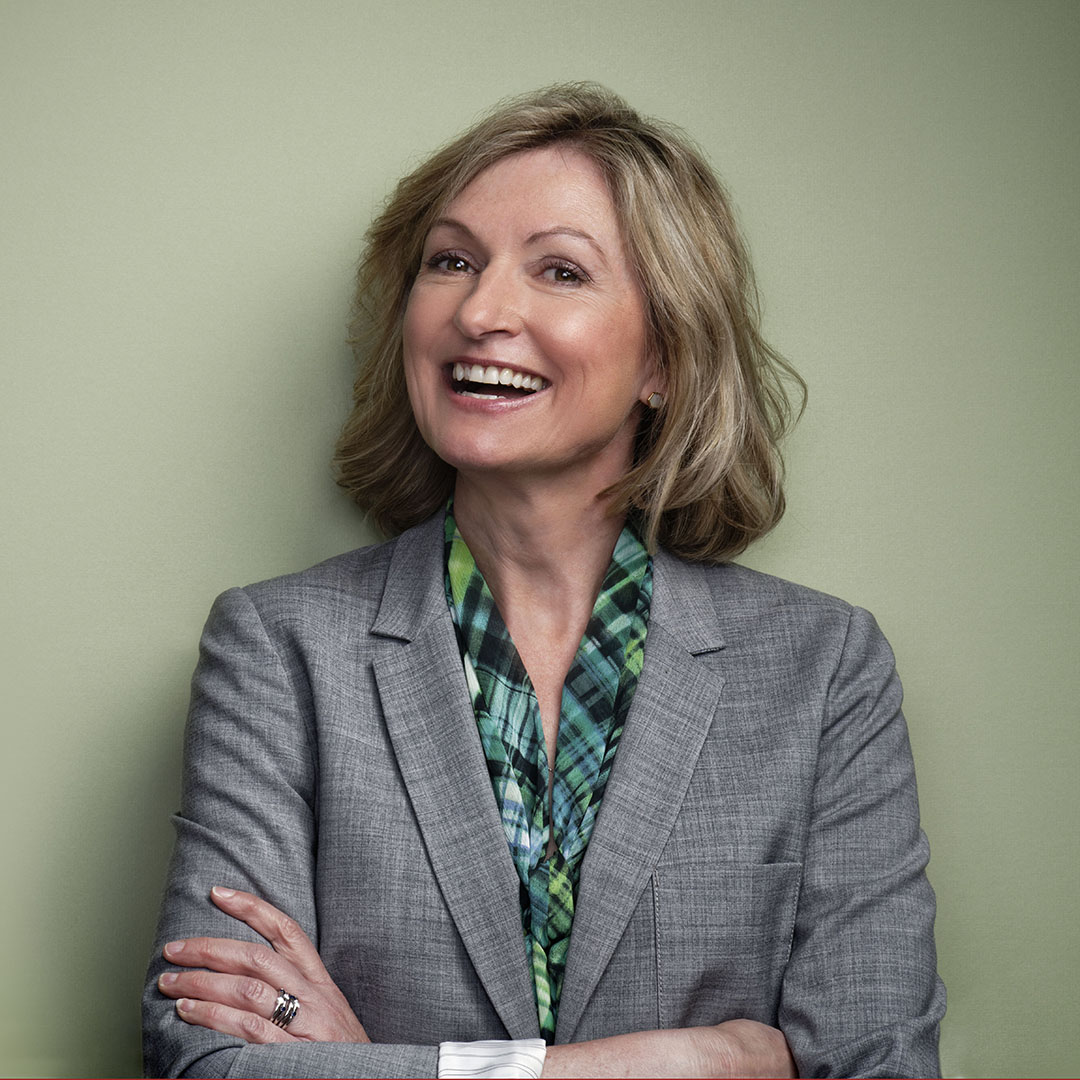 Susan Groeneveld is VP, Strategy at WS. You can connect with her on LinkedIn.