While the focus tends to veer towards American history, black farmers have an extensive history in Canada as well. From Guysborough, Nova Scotia in the 1700s, to Queen Bush and Dresden in Ontario in the late 1800s, to the Amber Valley and other small communities in Alberta in the early 1900s, the legacy of Black farmers is both wide and deep.

There are limited studies that have examined the historical role of Black Canadians in agriculture, but here’s an uncomfortable truth: Farming in North America has been built on the enslavement and exploitation of, and takes place on, the stolen land of Black, Indigenous, and People of Colour.

For any industry, system, or movement to be truly regenerative, we must as a society be more comfortable in addressing the embedded systemic racism that has permeated the BIPOC (Black, Indigenous, and People of Colour) communities. This is especially true in agriculture.

In reflecting on the past, it is important that we acknowledge the darker parts of our history, but also recognize the incredible contributions of the enslaved and exploited.

We’ve witnessed a rapid change in technology and research over the last few centuries. In celebration of Black History Month, we want to take the opportunity to revisit the roots of sustainable farming in North America and highlight just a few of several major contributions that have revolutionized the functioning of our food system as we know it.

The concept of “organic farming” was actually an African-Indigenous system developed over millennia. This was first revised by black farmer and innovator, Dr. George Washington Carver, while at the Tuskegee University in Tuskegee, Alabama, in the 1900s. He conducted extensive research on the use of crop rotation in combination with the planting of nitrogen-fixing legumes (like peanuts) and corn. As a result, the soil’s productive capacity greatly increased and provided Southern farmers with other crops to produce and sell. This system would be known as regenerative agriculture. In addition to crop rotation, Dr. Carver promoted using compost to reintroduce nutrients and add organic matter to the soil thereby increasing its productivity. This practice of using compost to build soil is a critical practice of organic farming and gardening today.

One of the pioneers and early purveyors of the Community Supported Agriculture (CSA) initiative was an African American professor, Booker T. Whatley – another alumnus from the Tuskegee University. Initially called the Clientele Membership Club, they advocated for diversified, pick-your-own operations that produced a variety of crops year-round. Members paid an initial fee which contributed to the success of the farm and in return, they would receive a variety of fresh produce that they would pick themselves. The result was a regular cash flow into the farm while saving on labour and time.

Other early adaptors to the cooperative farming movement include the Colored Farmer’s National Alliance (1886) and the Fannie Lou Hamer’s Freedom Farm (1972). Ironically these alliances were created because Blacks were barred from joining the Southern Farmer’s Alliance amid the agricultural crisis faced by farmers post Civil War.

The refrigerated truck is arguably one of the most important inventions in the landscape of modern agriculture. Thanks to Frederick McKinley Jones, farmers were able to transport their goods well beyond their local area, and the consumer has enjoyed frozen foods from the supermarkets, a safe way to store perishables,  and fresh seasonal produce all year round. This refrigeration system was patented in 1940 and was installed in trucks, boats, and airplanes, and vastly improved the worldwide food trade.

There’s Still More Work to Do

Despite the contributions that have been made to farming and agriculture by people of colour, food insecurity, inequitable food distributions, and the effects of climate change disproportionately affect the BIPOC communities.

Having access to and reading about the history of BIPOC communities is one great way to celebrate Black History Month, but beginning the conversation about racism and inequality and taking actionable steps to become more engaged in anti-racism is a daily activity.

Donating to initiatives that fight racial inequality in the food system is a great step towards making food distributions more equitable and supporting the farming community. We are after all in this together.

There are many organizations and farms furthering awareness and action for Black farmers in North America. Below are just a few:

If you are aware of any other organizations or farms that should be added to this list, please let us know! 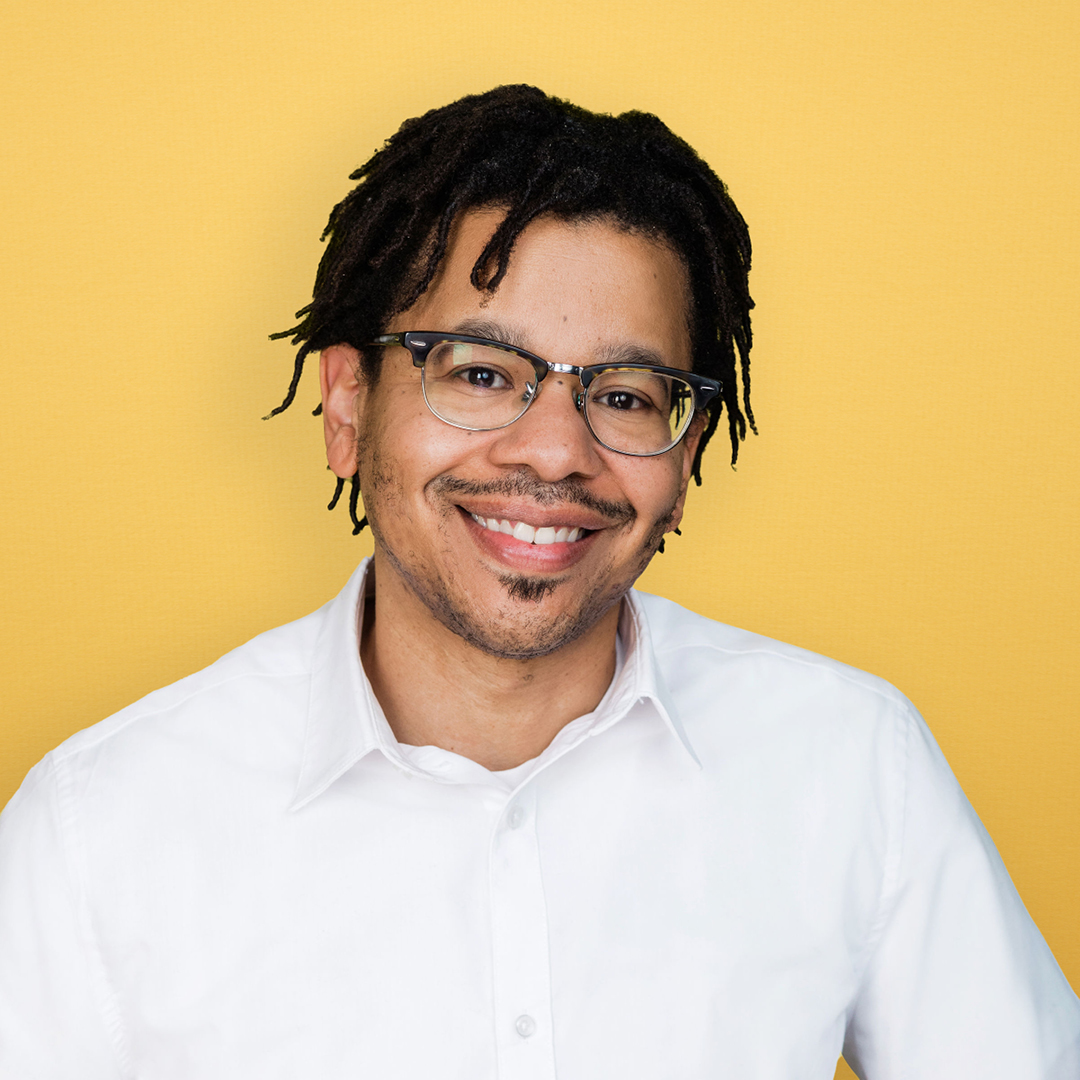