Ag is Ready to be More Gender-Inclusive

A few months ago, a friend of the family was planning to visit our home with their child. In anticipation, I let my thirteen-year-old know of the impending visit. My child’s response was: “Cool! What are their pronouns?”

I tell this story for two reasons.  One is that I didn’t indicate the gender of anyone involved in the story above, and it didn’t make it harder to understand it.

The second is more important: the most important lessons I’ve learned about gender-neutral language has come from my children. Their generation (the youngest Gen Zs) has made acceptance their mantra and they are empathetic to the ways in which their peers choose to present their personal identities.

While the adult world has struggled and debated pronouns, gender identity and more, many kids have figured it out – respect the choices of those around you by using the names, pronouns and genders that they tell you they prefer.

To that end, I think that we as an industry are more than ready to adopt these same principles, both in our advertising copy, our content, and in our direct communication with customers.

Why Should We Care About Gender-Inclusive Language?

The use of gender-inclusive language in marketing is important for two reasons.

Gendered language reinforces stereotypes and bias. By using language in our communications that assumes farmers are men, married to women, we reinforce the long-standing issues that have prevented women in farming from accessing loans, being legally protected in their operations, and more.

Below I’ve outlined three ways you can start to make gender-inclusive language part of your communication strategies:

Avoid the Use of Gendered Words

The English language is one of few languages in the world that doesn’t typically have feminine and masculine distinctions between nouns, but it does have some variations or forms of words meant to indicate the gender of the individual being referred to.

For example, words like waiter and waitress, actor and actress, and husband and wife imply the gender of the individual.

Of course, the word farmer is not a gendered word – it does not indicate the gender of the individual being referred to –  but because women in farming are an underrepresented group, farmers are typically thought of as male. This has led to the use of terms like “women farmers”, “female farmers”, and the cringeworthy “farm wives”.

When considering how your ad copy or content may be interpreted, consider the other words you’re using in conjunction with the term “farmer” (or “grower”, “producer”, or “rancher”). Husband or wife can be replaced with the word spouse or partner (the latter also makes no assumptions about legal marriage between two parties).

While pronouns and their usage have been hotly debated in popular culture in recent years, the fact of the matter is that it’s a simple change that your audience is unlikely to even notice.

Removing gendered pronouns and replacing them with they, them, and theirs is mostly simple. It may occasionally require a gentle rewrite of copy for clarity, but for the most part, it is a change that can be made fairly seamlessly.

Ask Instead of Making Assumptions

An extension of avoiding the use of gendered words and pronouns in your advertising communications is to make asking people what their gender-neutral terms are – and never making assumptions based on limited information.

Lead generation forms or customer account fields can easily include a space to indicate preferred pronouns, as well as preferred titles. If your forms ask for an individual’s gender, ensure it includes options that encompass the wide spectrum of gender identities that exist – and make sure that your sales team is aware of a person’s preferences before they reach out and make contact.

We have already started to see agriculture brands incorporate preferred pronouns into their signature fields, and individuals adopt the indicator provided on social platforms like LinkedIn. This is also an important step – by making it a habit to simply indicate preferred pronouns for all, we remove the pressure on non-conforming individuals to out themselves or be singled out. 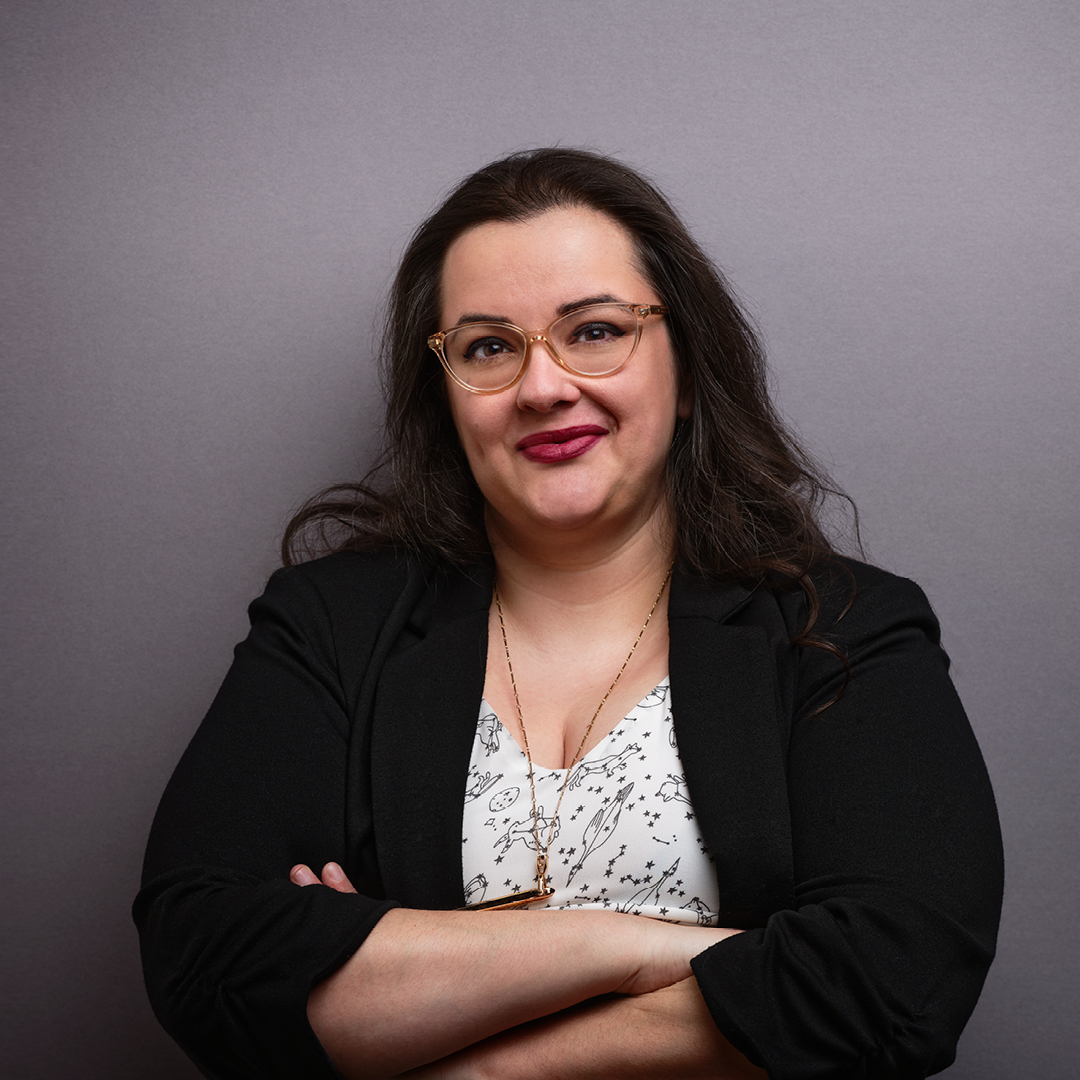 Stephanie has eight years of experience in content strategy across all channels; specializing in content creation, execution and deployment, social media scheduling and community management. She holds her Bachelor of Arts in Professional Communication from Royal Roads University. Stephanie wonders how communities define and redefine themselves both on and offline. You can connect with her on LinkedIn.